While perhaps unlikely to have been built for the show, this release is commonly referred to as the "Nick Arcade" prototype due to its appearance in two 1992 episodes of Nick Arcade - the first sightings of the prototype by the Sonic the Hedgehog community. It is also known to have been shown in issues of Sega Visions and, potentially, a behind closed doors press-only event at Summer CES 1992. It is also thought to have been featured at the '92 Tokyo Toy Show[1]. 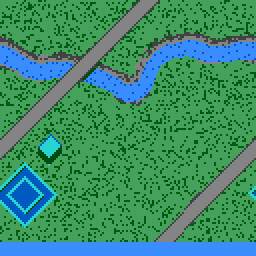 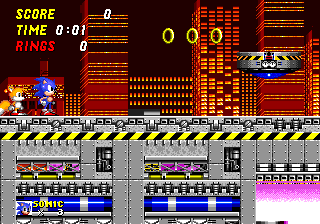 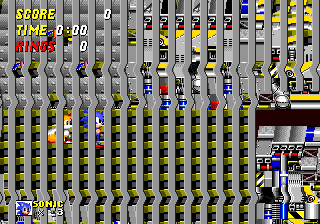