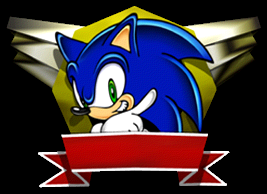 Emblems can be obtained in a number of ways:

Emblems also appear in Sonic Shuffle, though in that game they are handed out to players at the end of a board as prizes for certain accomplishments, with the player having the most emblems and rings being declared the winner. They are awarded for the following achievements: