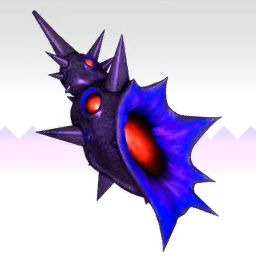 The conch was last seen lying on the ground among the wreckage of the Faceship after it crashed in issue #28.