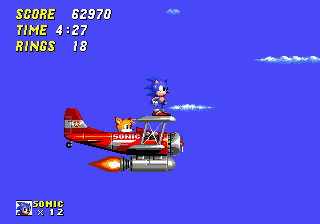 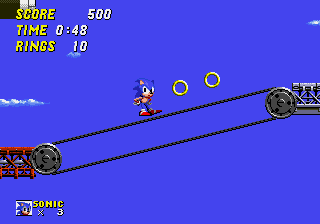 In the Sonic the Comic series, Sonic and Tails would return to the Wing Fortress which has been abandoned since the events of Sonic 2. There, they would search for a means of boarding the Death Egg, only to discover that the airship's defense systems are still functional and fully automatic. After overcoming them all, the heroes find a shuttle, which they use to board the Death Egg.[9]