Sonic the Comic is an entirely separate publication from the Archie comics series. 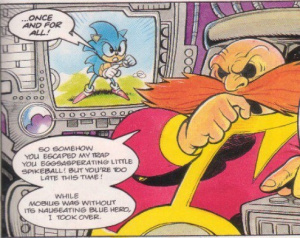 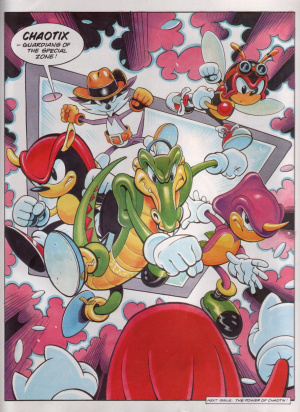 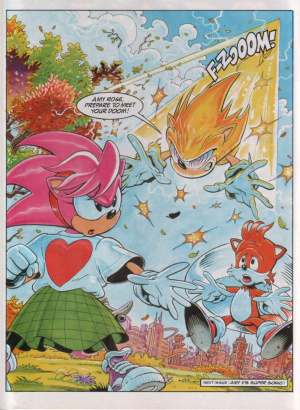 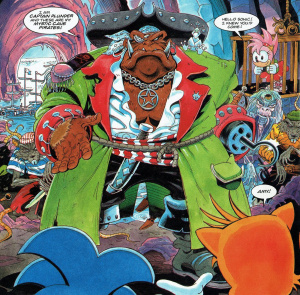 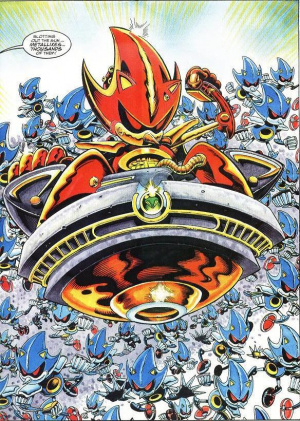