The game was made available on Sega's B-Club download service in Japan. It was also planned to be released as part of Sonic Gems Collection, as evidenced by a deleted reference in the game's files[1]. 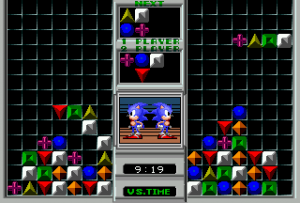