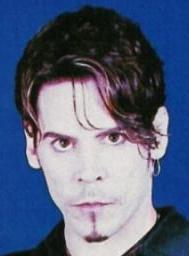 As a vocalist, songwriter and producer, Tony has lead a career as a recording and touring artist since the early 1980's. He has sold close to two million albums worldwide and is still active with both TNT and other projects.

Tony Harnell's singing career with TNT has been nothing less than inspired. He and the band have received numerous awards and have achieved many milestones: