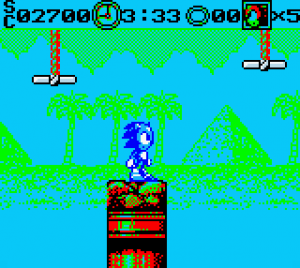 There is a similar version called Pokémon Adventure, which replaces the levels and the musical score.