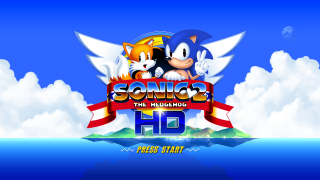 Sonic the Hedgehog fan games can be dated back to just shortly after the series was formed, likely with the Amiga release of Sonic Attack and the X68000 release of Mi ni Ikuzo! Hedgehog. It is generally considered that the first fullly fledged Sonic fan game produced was Sonic Boom (not to be confused with the TV show) in 1995. This crude attempt built in Klik & Play would go on to inspire countless fan games in the years which followed, starting with the equally simple Tails and the Quest of 100 Rings and Sonic Robo Blast, the first 3D Sonic fan game, Sonic Robo Blast 2, and many more leading up to the present day.

The following 73 pages are in this category, out of 73 total.