(Redirected from The ARK) 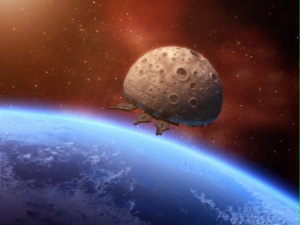 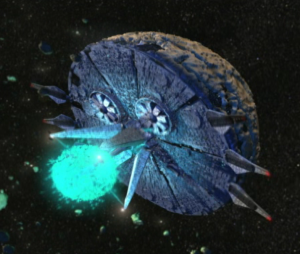