<forumuser name="Mikel"/> Mikel is a member at the Sonic Retro forums, and a member of the Sonic community from 2003 - Present. He is the creator of Sonic Zeta Overdrive, which is a hack of Sonic the Hedgehog 2. 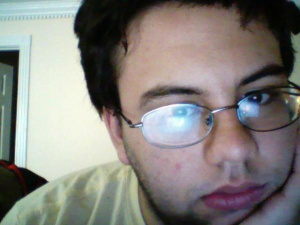