Difference between revisions of "Sonic the Hedgehog CD/Hidden content" 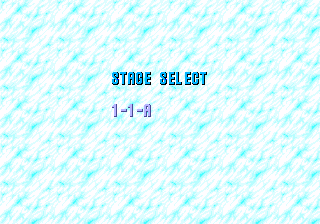 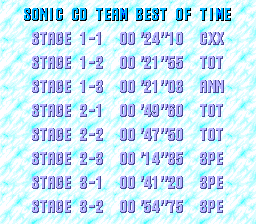 . You can now use the 2nd controller to move the clouds around.

will kill Sonic. This is useful if you want to return to the last checkpoint, or if Sonic gets stuck (which can happen easily due to layout differences between time zones). 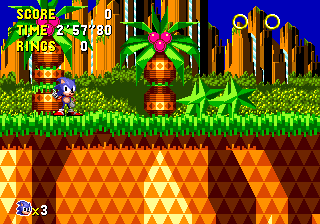 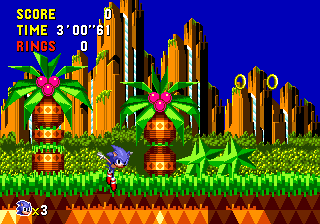 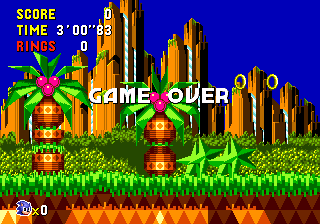 Wait three minutes without doing anything, and Sonic will say, "I'm outta here" and jump off the stage, ending the game. 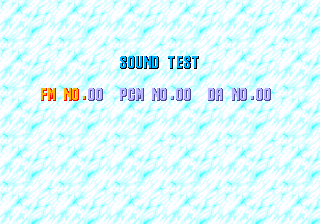 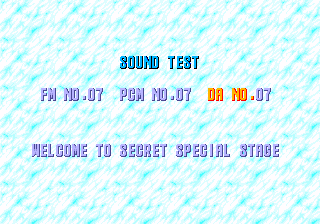 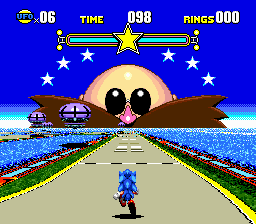 According to a former Sega Europe QA Tester, an extra Time Stone was to be collectable here. When collected in addition to the previous Time Stones, "S" TV monitors would appear where the ring TVs were previously located. When broken, you would morph into a gimped version of Super Sonic, which would simply grant you invincibility and greater speed. The graphics would not change. 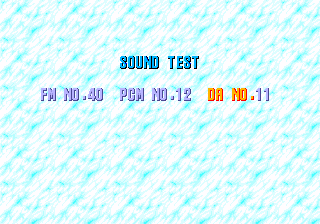 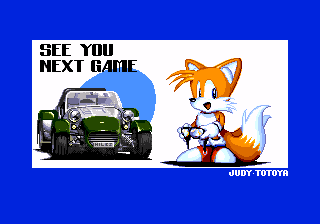 . The image was made by Yasushi Yamaguchi, who created Tails.

Tails is pictured next to his favourite carMedia:Sonic2 MD JP manual.pdf[1], the Lotus Super Seven. While seen in a Sega Saturn test disc, this is the only time to date that it has ever featured in a video game. 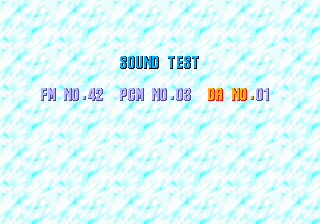 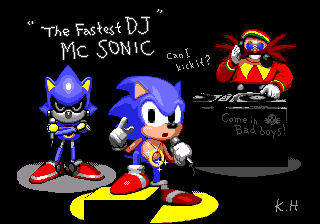 . This image was made by Kazuyuki Hoshino. 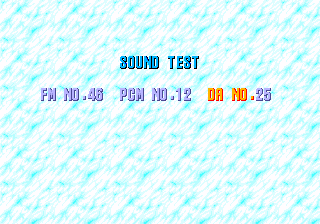 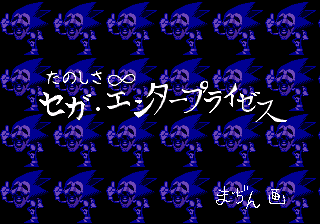 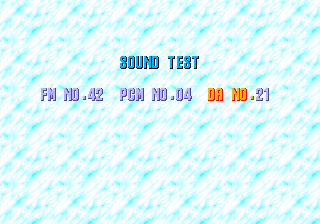 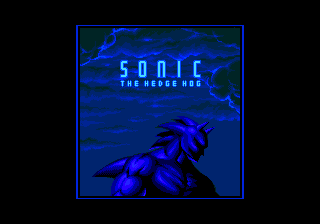 . The image was made by Takumi Miyake. 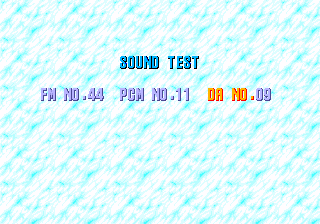 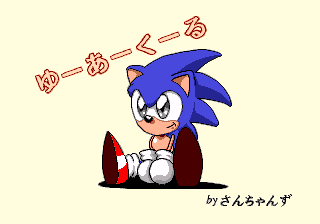 . The message says ゆーあーくーる by さんちゃんず (You are cool, by Sanchanzu) and was made by Masahiro Sanpei.