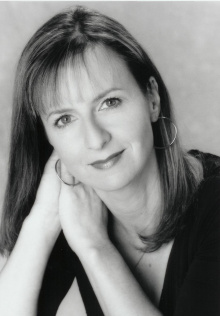 Sandy Cressman is a female vocalist who was a part of the band Pastiche. In 1992 Sandy started a solo career while still a member of Pastiche. In 1996 she began performing as a duo with Brazilian master keyboardist, Marcos Silva. In 1997 the duo expanded to a quintet before releasing their album "Homenagem Brasileira" in 1999. In fall of 2001 Sandy released a new album with Pastiche. A second brazilian music album was released by her in 2005, entitled "Brasil-Sempre no Coracao".

Sandy Cressman has also lent her vocal talents to the bands The Bay Area Allstar Salsa Band and Jai Uttal and the Pagan Love Orchestra. In addition to this she has recorded jingles for popular brand such as Levi's Dockers, Haagen Dasz, Daihatsu, Nescafe, Lucky's, Isuzu, Reader's Digest, Delta Airlines. She has also composed soundtracks for the films "Spy Kids", "Mimic" and "Shimmer".