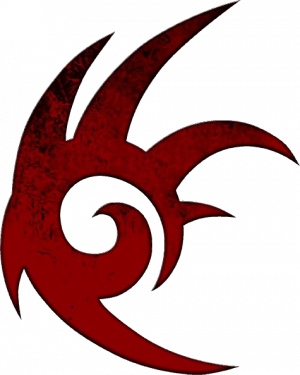 Black Arms come in a variety of forms, including jelly-like larvae, humanoid soldiers, bat-like fliers and vast burrowing worms. Their ultimate goal in Shadow the Hedgehog seems to be the complete conquest and terraforming of the planet, with the human population to be at best enslaved and at worst used as a food source. To accomplish this end, the Black Arms seek out the seven Chaos Emeralds, to allow the Black Comet to pass through Earth's atmosphere via Chaos Control. 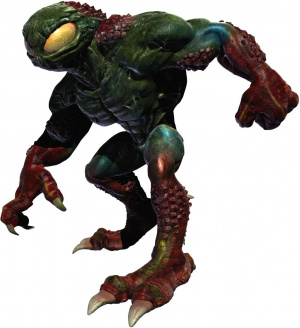 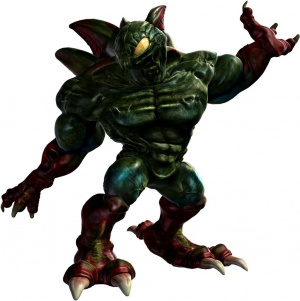 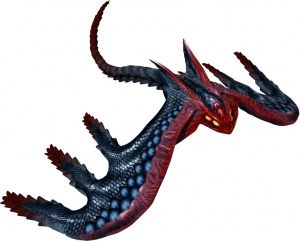