(Redirected from Temples of Gaia) 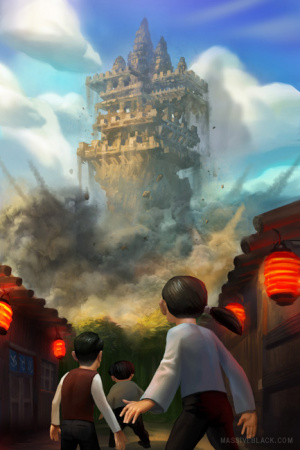 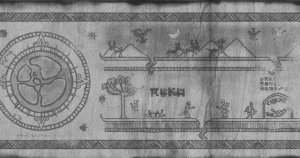