(Redirected from Super Peel Out) 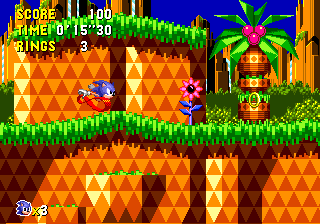