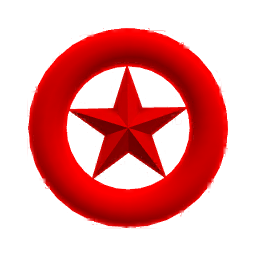 Unlike previous mainline games, in Sonic Frontiers the Red Star Rings are not collectables, although they can still be found in levels in a similar fashion to past games. The Red Star Rings are locked to specific missions inside the Cyber Space stages, rewarding the player with Vault Keys if they are successful on collecting all of them.