Corey Mitchell Bringas, born on July 2, 1985 in San Diego, California to parents Matt and Karen, is an American actor who is better known as the voice of Miles "Tails" Prower in Sonic Adventure. He was replaced as the voice of Tails by his brother Conner Bringas due to his increasing age. He was 12-13 years old at the time of voicing Tails

Bringas was also one of the cast members of the TV movie Cover Me: Based on the True Life of an FBI Family, and appeared in the 2004 movie Clipping Adam starring Kevin Sorbo and Evan Peters. 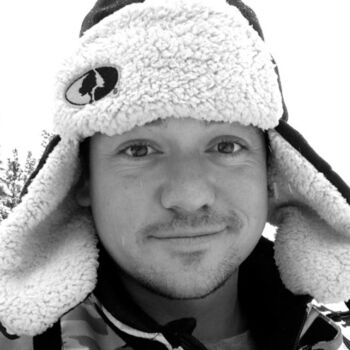