A Chao Garden is a place where Chao live. These tend to be natural environments, but man-made gardens exist as well. The one requirement is that they contain at least one body of clean water, needed by Chao to survive.

In the games, Chao Gardens are locations where Chao reside and can often be raised by players. Most gardens can contain up to eight Chao at time except for the Tiny Chao Garden which can only contain one. Chao Gardens were first introduced in Sonic Adventure. 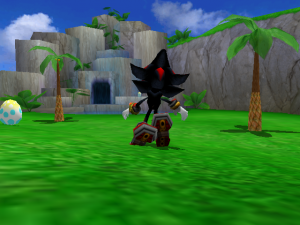 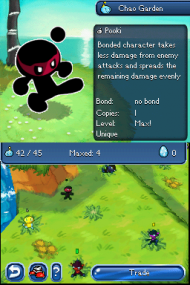